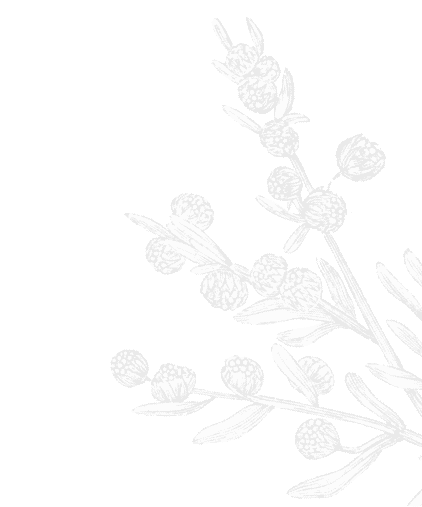 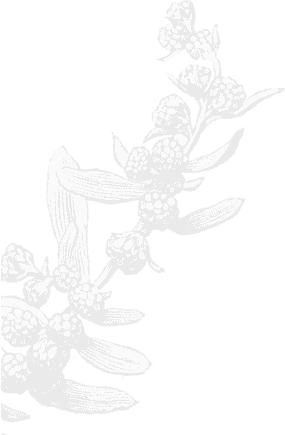 From the Umbelliferae family, angelica archangelica is an extremely fragrant and robust plant, with a suave and slightly musky aroma, of which all parts are used. It is mainly found in northern Europe. It exists in France only cultivated. Literally "herb of the angels", its name, synonymous with the gift of angels, dates back to the 10th century because it was thought then that, adorned with precious medicinal virtues, it brought longevity. It is moreover the archangel Gabriel who would have indicated it to a hermit as a specific remedy against the plague, hence its popular name of archangelic, a name then adopted by the botanists of the 16th century. 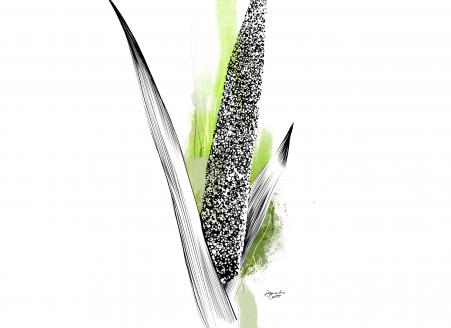 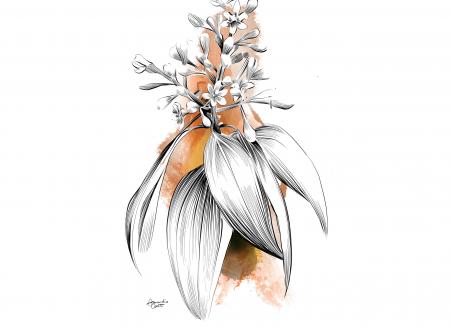 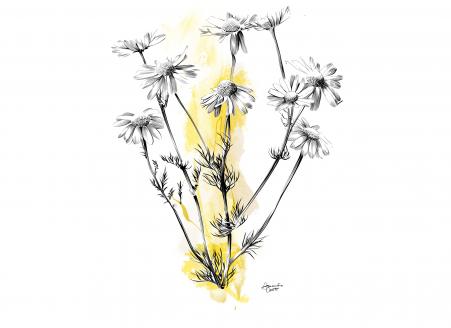 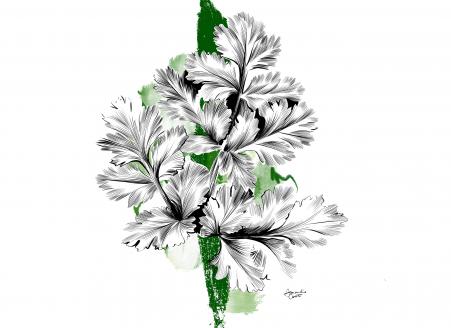